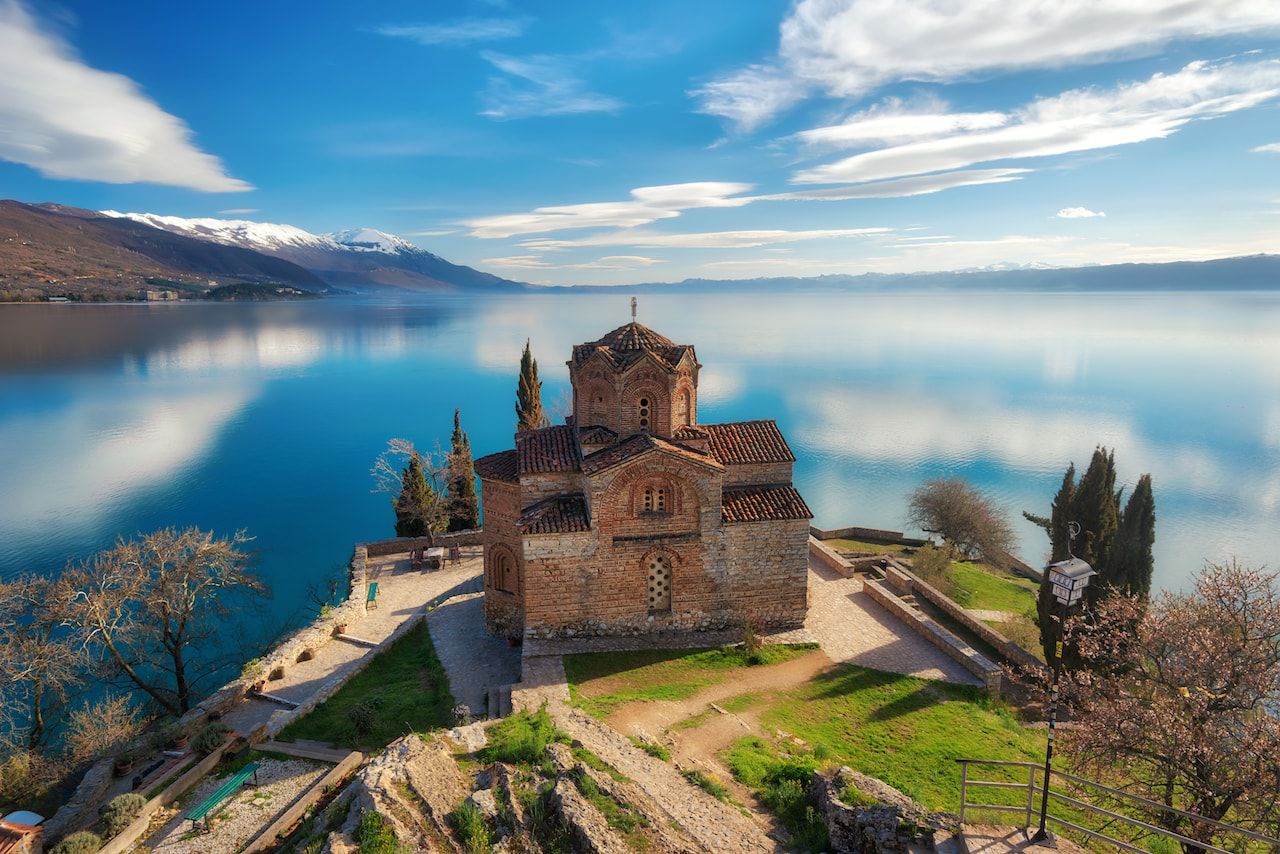 Join us on an exciting 8 day adventure through Bulgaria, Greece, Macedonia, and Kosovo!

With this tour, you will experience some of the best from Bulgaria, Greece, Macedonia, and Kosovo. It is very rich in historical, archaeological and natural sites. It will make you understand the complexity and the delicacy of the region. 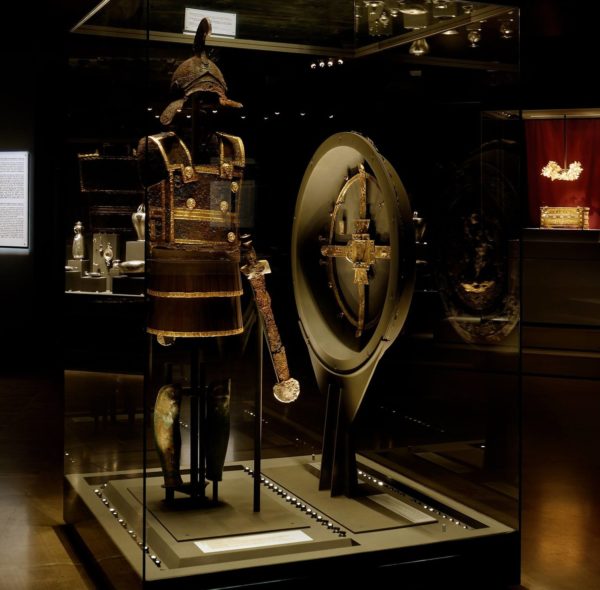 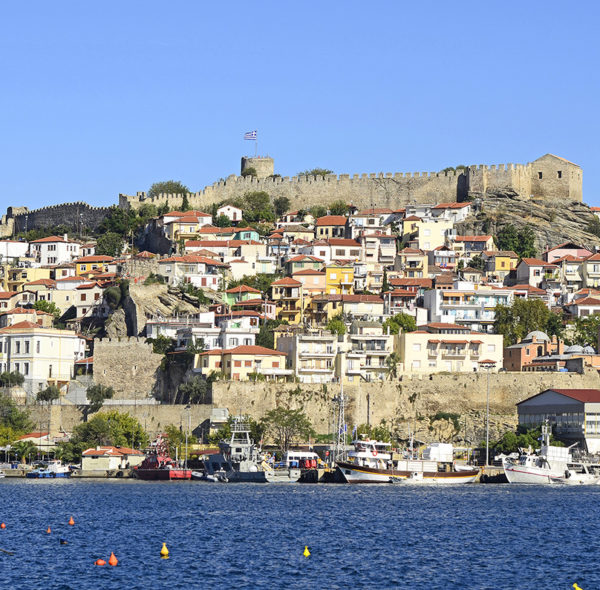 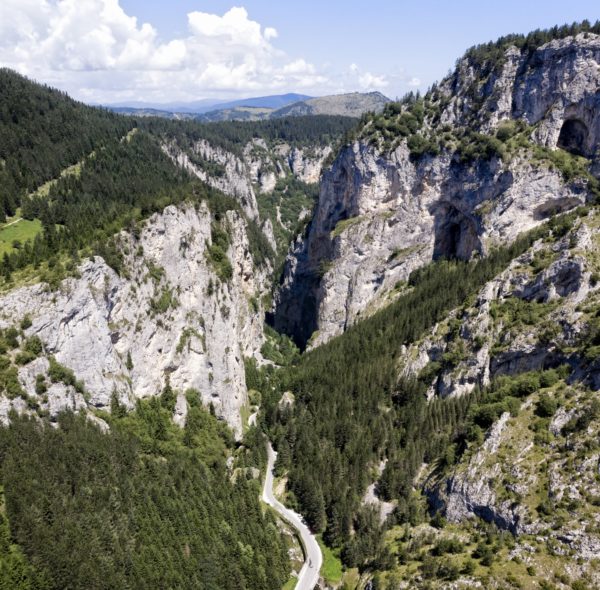 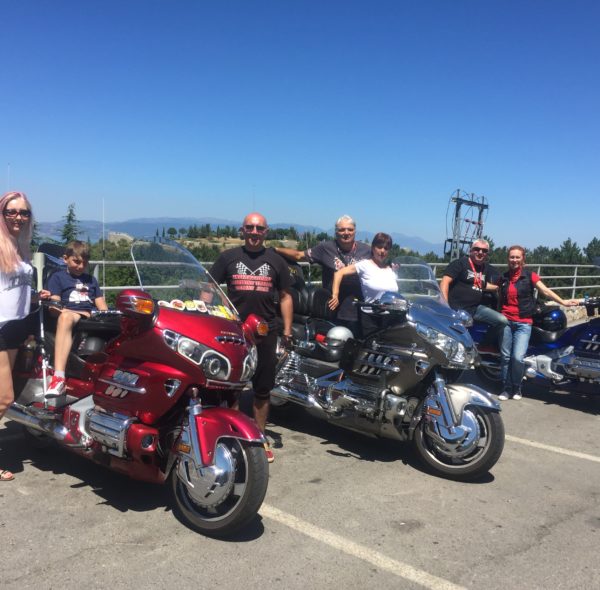 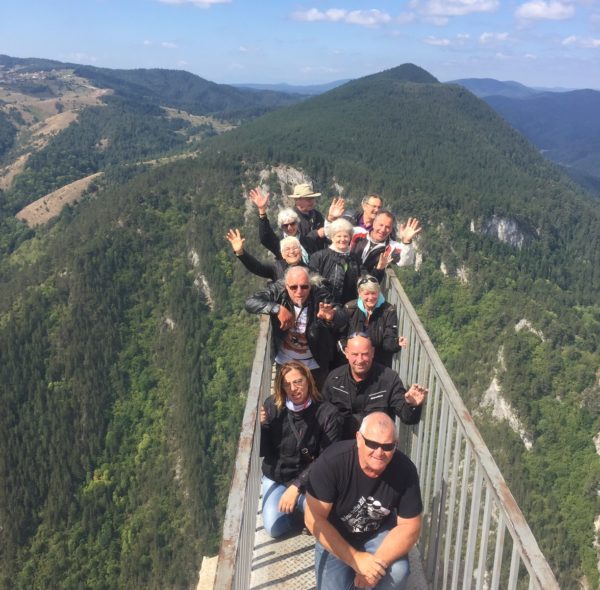 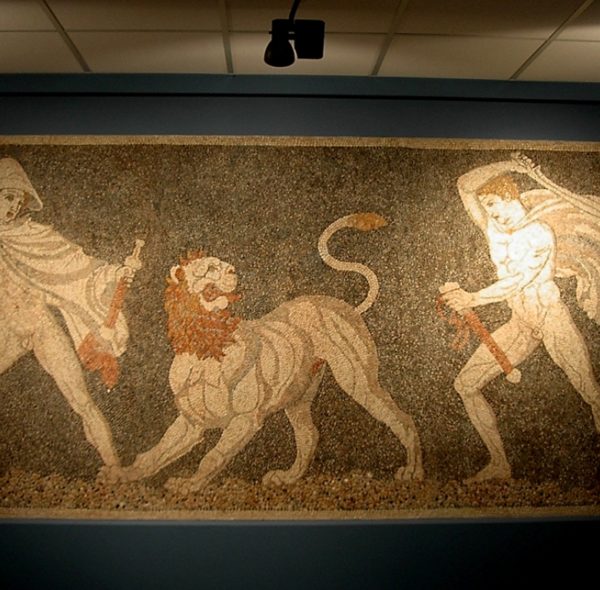 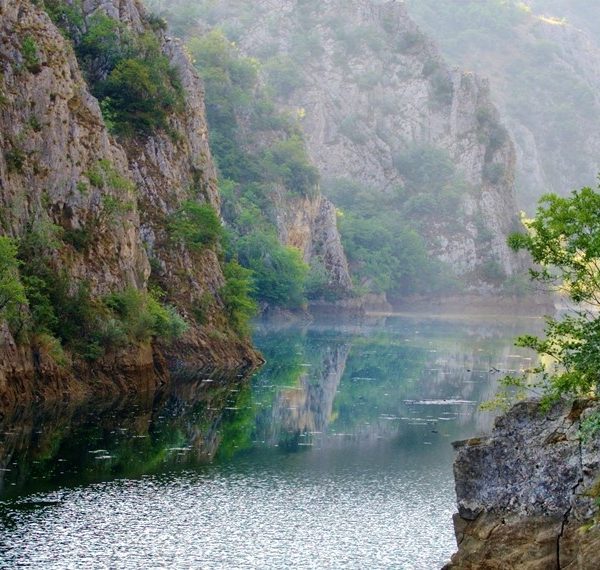 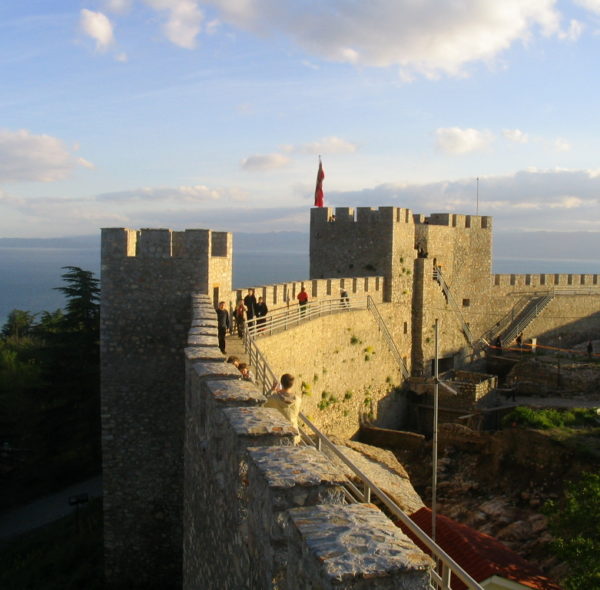 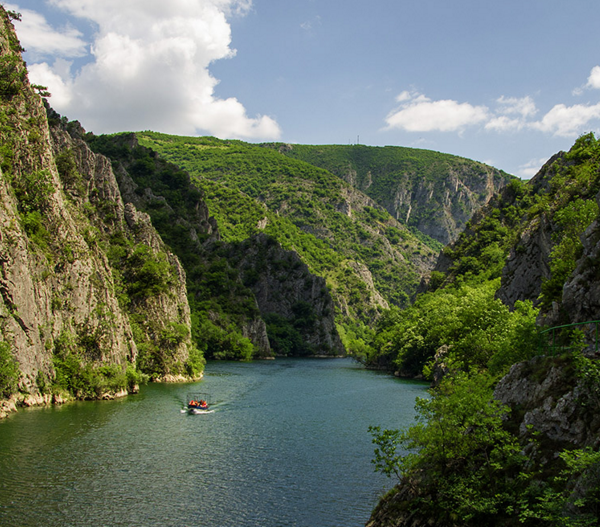 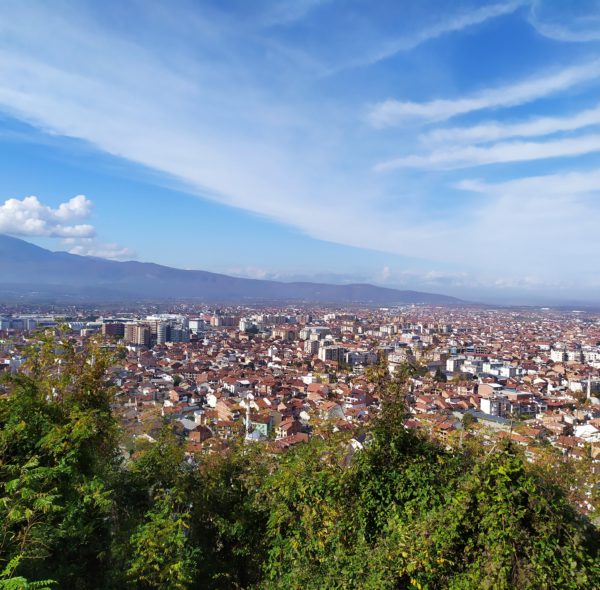 You will learn a lot from all the conflicts and turbulences in this relatively small area, but which is having such an intense and long history. Except for the ancient periods, we will cover one of the most controversial and dramatic modern history periods – the collapse of Yugoslavia. Your adventure will be guided by one of our highly educated and professional guides.

You will ride on carefully selected roads and stay in recommended 3* hotels.